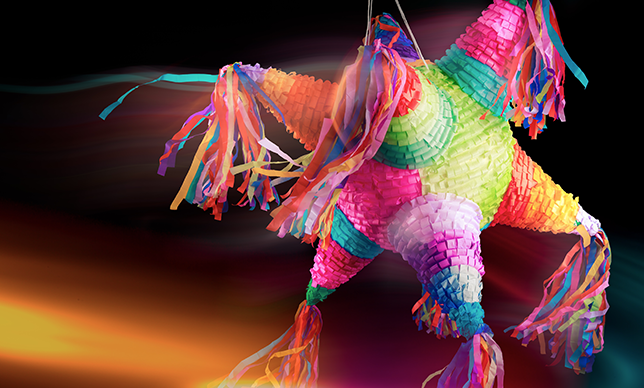 The origin of the piñata and why we love it

The piñata is definitely a very important element in our festivities, since we were children until we grow up. Let’s know a little more about this beautiful tradition.

The religious meaning of the piñata is present in its decorative elements. On the one hand, the lining that covers it, being of striking colors, is associated with temptation, while the seven peaks that protrude above its surface are linked to the capital sins.

The act of breaking the piñata with the eyes covered implies an act of faith, in which the strength of the individual must prevail to overcome the temptation of sin.

The sweets and fruits that are used as a pinata filling symbolize the gifts and celestial gifts for having overcome the evil, in such a way that, when breaking the piñata, the faithful are rewarded for not abdicating in their fight against the devil.

There are different versions about the origin of the piñata, one of them is related to the expedition of Marco Polo to China, who observed a tradition in which it is customary to break the figure of an ox filled with seeds in the framework of the festival of Chinese New Year.

When this tradition was made known in Europe, the Spaniards imported it to the New World, finding it similar to the Mexican festivities in honor of the god of war, Huitzilopochtli.

Another version points out that the ancient Mayans used to practice a game in which, blindfolded, they try to break a clay pot full of chocolate that remained suspended from a string.

Now that you know a little better about this symbol and this tradition that represents us in different parts of the world and that has become indispensable in our parties, tell us what do your piñatas usually carry? On what holidays do you use it?

Remember to add love and warmth to all your desserts with a splash of Vainilla Molina. 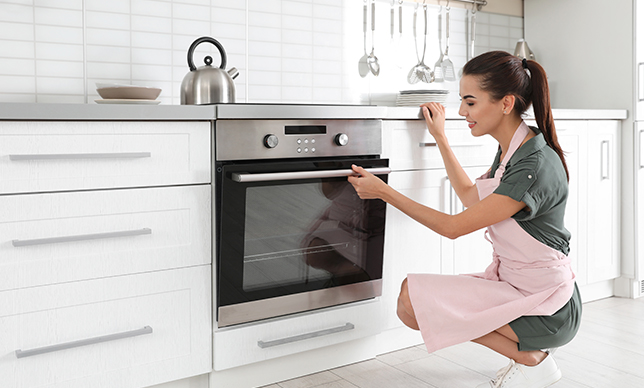 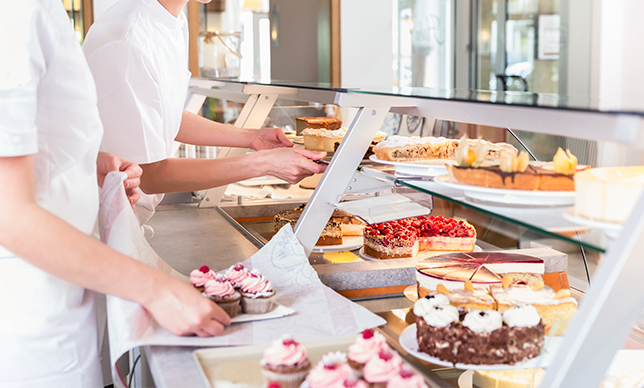 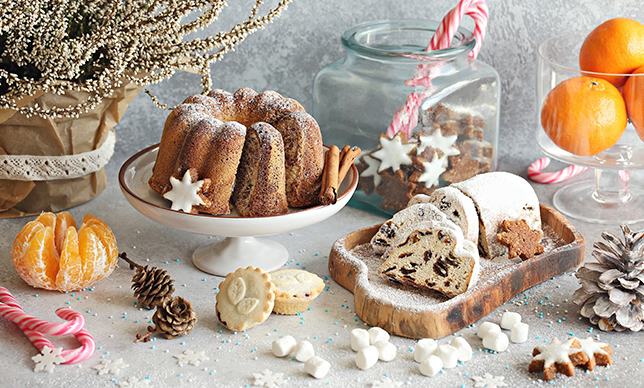