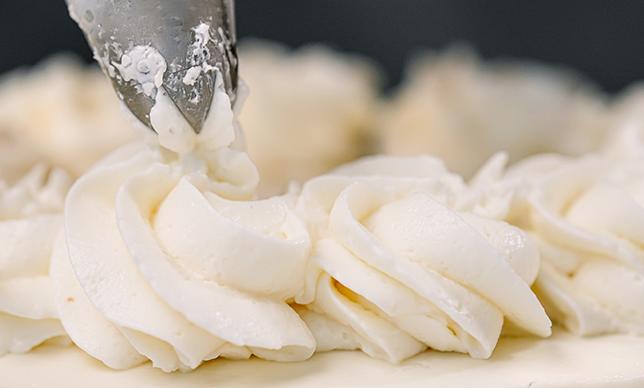 You may think that whipped cream, custard and buttercream are the same, but they

aren't so. These delicacies have their differences.

Today we´ll share the characteristics of each so you can become an expert confectioner.

This thick, sweet whipped cream comes from the town of Chantilly in Northern France, first served on conserved fruits and caused such an impact on people, that named it in honor of the town.

It is a whipped cream prepared with milk cream, lightly sweetened and scented with vanilla. Its thick and spongy texture is obtained by beating firmly with the balloon whisk, incorporating thousands of air bubbles that make its volume double and its density change. It is widely used to decorate in confectionery, and its weakness is that it melts easily.

First used at the start of the 19th century, at which time bakeries were thriving, custard is mainly used as a pastry filling. Its basic components are milk, eggs, sugar and wheat or corn flour. It can be flavored with vanilla, cinnamon, lemon or orange essence. You can also add the zest of these fruits.

It is the basis of traditional creams such as:

You can use it to fill:

It's the ideal complement to any cake! Buttercream achieves that creamy equity with the bread. There are different types of buttercream such as Swiss meringue, Italian meringue and buttercream.

Its consistency is firmer than whipped cream and custard cream, and it's prepared with only butter, sugar, vanilla and flavorings such as chocolate, mocha, raspberry, strawberry, lemon, orange, peanut butter, etc.

Here are some recipes so you can put this knowledge into practice!

Stuffed donuts * You can fill them with custard instead of cajeta ;) 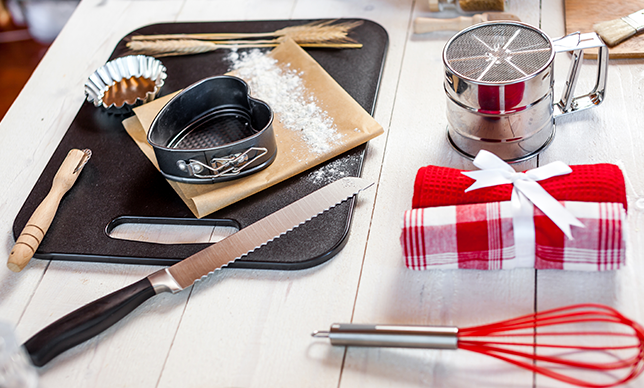 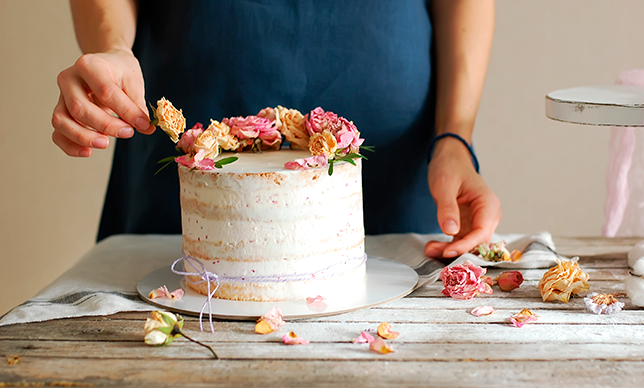 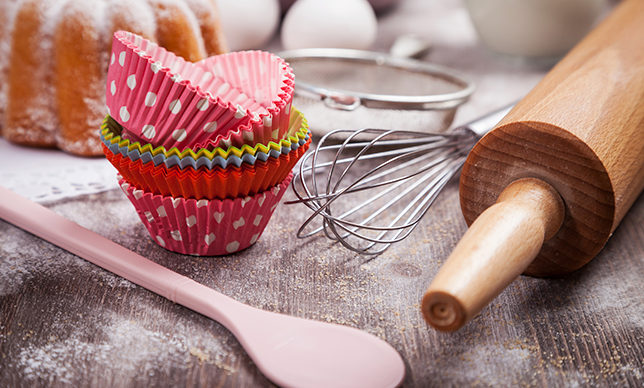