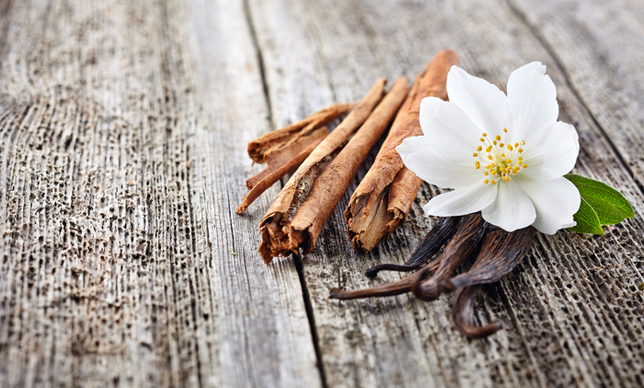 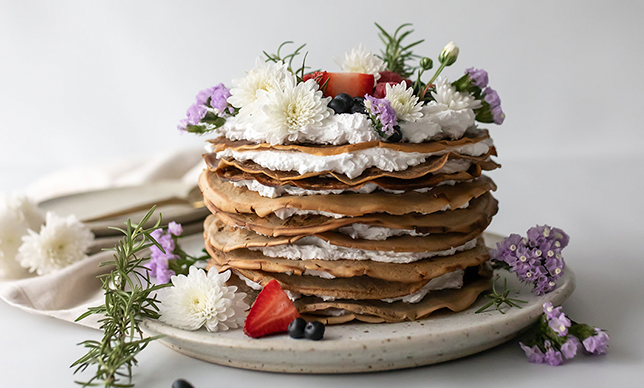 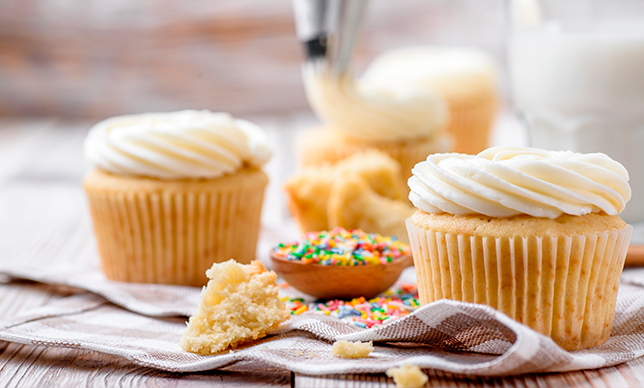 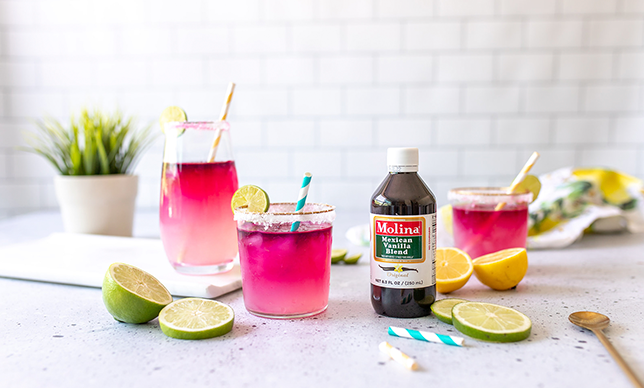 How to put together a marg...